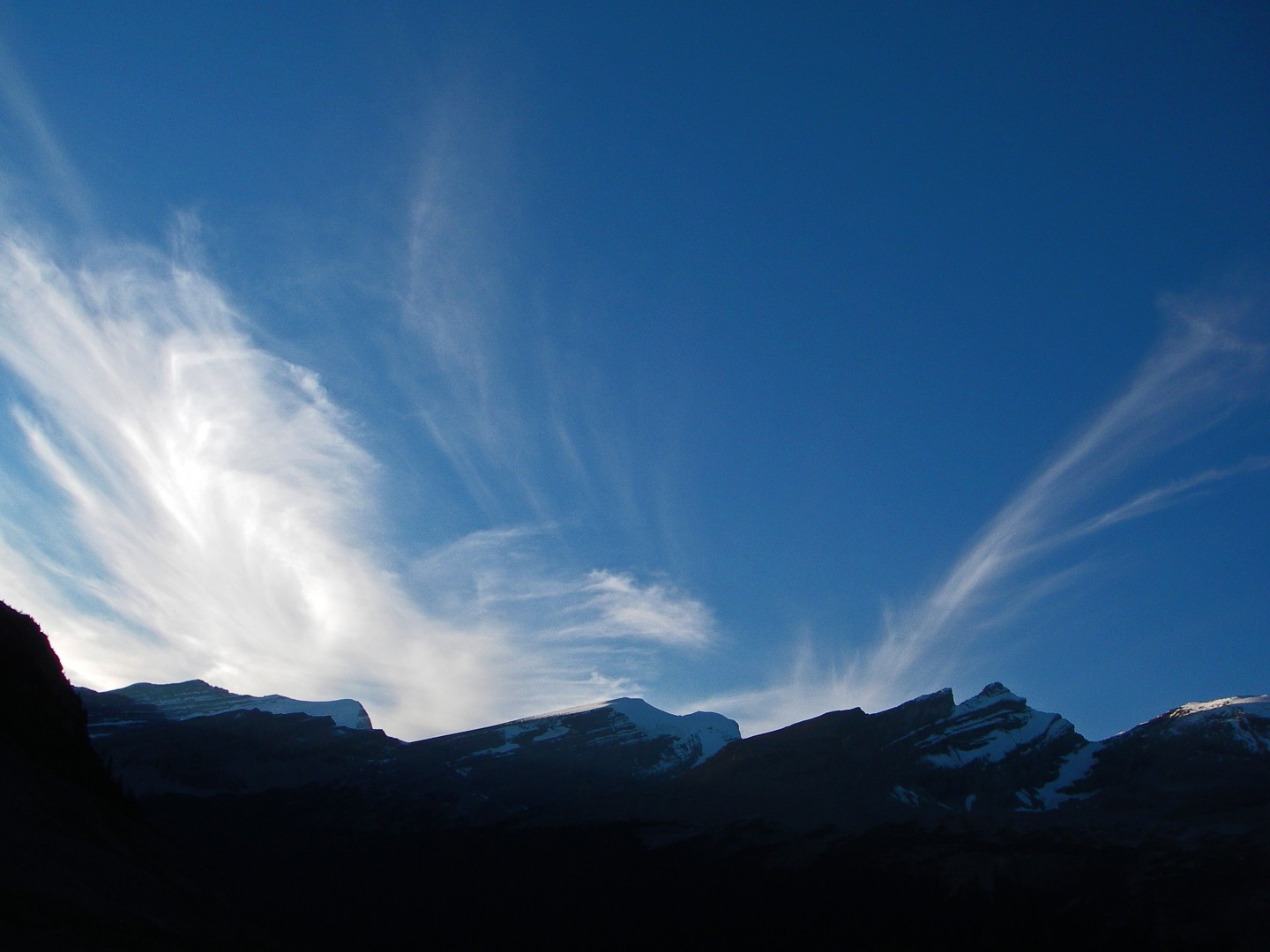 Ethics in research is a somewhat nebulous concept. Although there is an underlying principle of morality in behaviour, the actual practice of what constitutes ethical research can be discussed using a variety of approaches. While different aspects of research may be the focus, there are also many concepts which are common to the majority of philosophies.

For this discussion, we have considered work by Aubrey (2005), Liamputtong (2010), Yin (2014), Resnick (2011) and O’Leary (2014). We felt that each author has made a contribution to developing an understanding of ethical research and what it comprises.

In order to begin a discussion on ethics, it is necessary to understand what the concept means. One working definition of ethics is that it “is a set of moral principles that aim to prevent research participants from being harmed by the researcher and the research process. The principles that underlie ethics are respecting the humanity of others as one would respect one’s own” (Liamputtong, 2010, p.31).

When examining the history of research, one can understand why this idea of protecting research participants evolved. World War 2 for example, was a time when many atrocities were committed to humans in the death camps resulting in the development of the Nuremburg Code in 1947 outlining ethical practices in research. Previous to this, mistreatment of slaves in the name of scientific research was very common. Unethical experimental research studies which resulted in harming the participants emotionally, psychologically, and physically were also seen in more modern times as late as the 1970s (Aubrey, 2005).

As a result of the historical unethical practices and treatment of specific participants, codes of ethics for professions and ethical committees have been created. These codes and committees attempt to prevent research misconduct by creating a climate of consideration for the participants well being. Unfortunately, some of these guidelines are not always clear as they are open to interpretation. The clarification of these is the role of the boards and ethics committees.

During our research on this topic, we found that while the approaches and philosophies might vary, there were basic principles related to what must be considered in order to execute ethical research. Below is a composition of questions to consider based on a summary of our readings:

How the research relates to each other

The summary above, examines the broad content of the questions which need to be considered in order to engage in ethical research practices. However, when looking individuals who speak to this issue, the areas of focus are often quite diverse.

In the authors we studied, Liamputtong (2010) looks at the ethics involved in cross-cultural research as an area of research which is quite prevalent at this time. She has a large historical foundation at the beginning of the chapter which allows the reader to develop context regarding the need for ethics in research. Liamputtong (2010) identifies many scenarios where minority groups were exploited for research before delving into ethical principles. The chapter on moral and ethical perspectives exclusively mentions the need for purposeful research and ensuring the balance between benefit and harm towards the participants. She also touches upon the difficulties researchers can have when conducting cross-cultural research. With Liamputtong’s (2010) focus on cross-cultural research, this book is very specific and has been able to highlight ethical concerns in this area; however, it is not as comprehensive or transferable to general research.The main point she stated has to do with the importance of qualitative research as the most recommended approach to make minority groups feel comfortable to freely tell their story and therefore for the researcher to gain the most complete understanding. The author also recommends the ‘focus group method’ along with ‘the healing methodology’ as fundamental forms to both, focus on transforming participants’ unfavourable lives and see them as human beings.

Much like Liamputtong (2010), Aubrey (2005) spends a lot of time on the historical perspective and the impact of culture on ethics (different perspectives on right and wrong, different interpretations of what is being explained in terms of consent). Again, this is a very important consideration for researchers who are studying a variety of cultures both at home and abroad.

O’Leary’s (2014) work, on the other hand, is more focused on how a researcher can actually plan and conduct ethical research. She emphasizes the researcher’s obligation to understanding the role of the researcher, how one can build an appropriate rapport with the subjects and how one can make sure they are researching within legal and morally appropriate criteria. Unfortunately, unlike Liamputtong (2010), the article is not specific to one subject area which makes it easier to generalize while being less focused. Furthermore, although there are examples throughout the chapter on individual aspects of ethics, there are no real case study examples that would help put a larger context to the information. Another shortcoming of this work is that it only briefly brushes on the history which we feel is an context to understand why ethics are important.

Similar to O’Leary (2014), Yin (2014) focuses on the practicalities of ethical behaviour. For example how to avoid bias – the researcher must be open to contrary evidence and include that in the discussion. Also, a good researcher must have responsibility to scholarship by not plagiarizing or falsifying information and accepting responsibility for one’s own work, even if it is not well received. Yin emphasizes that we must not do harm to participants and discusses the unique situation of children as participants in research. Finally, he points out another interesting feature that other authors had not mentioned, that the researcher must demonstrate a strong professional competence that includes keeping up with current research.

Resnik’s (2011) article, also, only briefly brushes over the history of ethics. He tries to explain where ethics is presented, learned and where we encounter differences. The article addresses how different groups follow different “ethical norms” which serve the purpose for their specific research. It also gives a nice clear definition of some of the ethical principles that are followed in different research areas. Resnik’s (2011) article presents a very simplistic, easy to follow, practical introduction to ethics. Like O’Leary (2014), Resnik (2011) presents researcher’s responsibilities to ensure their studies are ethical. In contrast to O’Leary (2014), Resnik (2011) gives some case study examples of clear ethically challenging situations, allowing readers to unpack unethical scenarios. Finally, Resnik (2011) concludes his article uniquely by attempting to identify reasons for researchers encountering misconduct in their research and speaking to the possibility of reducing situations of misconduct through ethical education. All other articles have been more focused on the presentation of facts rather than suggesting further exploration into furthering ethics in research.

To summarize, we can see that while there are common principles which are considered when examining ethical research, there are also a variety of approaches and focuses presented by authors. When conducting research today, existing conceptions of ethics must be re-evaluated as we study diverse cultures and children.

This work by Anonymous is licensed under a Creative Commons CC-BY Attribution 4.0 International License.

Ways of Knowing, Ontology and Epistemology – Navigating the terminology